Shopping Basket
Your Basket is Empty
Quantity:
Subtotal
Taxes
Delivery
Total
There was an error with PayPalClick here to try again

Thank you for your business!You should receive an order confirmation from Paypal shortly.Exit Shopping Basket

Holy Moly! Where Did My Swiss Cheese Holes Go?

Remember the good old days of summer with overstuffed Smoked Ham and holy Swiss Cheese sandwiches? Or the childhood stories of little mice that ran in and out of the holes of Swiss Cheese? So whatever happened to the holes?

According to recent research apparently our state-of-the-art farming processing has everything to do with the mystery. As the story is told by Argoscope, which is a firm that specializes in researching trends in agriculture, nutrition and the environment, the holes once obvious in Appenzell and Emmental cheese (which are some of our favorites at our Fondue restaurant at Lake Tahoe)  used to be a reaction from tiny bits of hay in the milk.

So here’s a visual to better explain the process:

Picture the farmer on a cool summer morning, sitting on a bucket with another bucket perfectly placed under the utters of his favorite female cattle. Within the bucket is it highly likely that pieces of hay have fallen into the morning milk. That was yesterday. Today, thanks (or no thanks) to modern methods, the farms are overflowing with sophisticated milking machines that are tightly sealed for our own protection, and the cows as well.

And that, my friends, is the rest of the story. 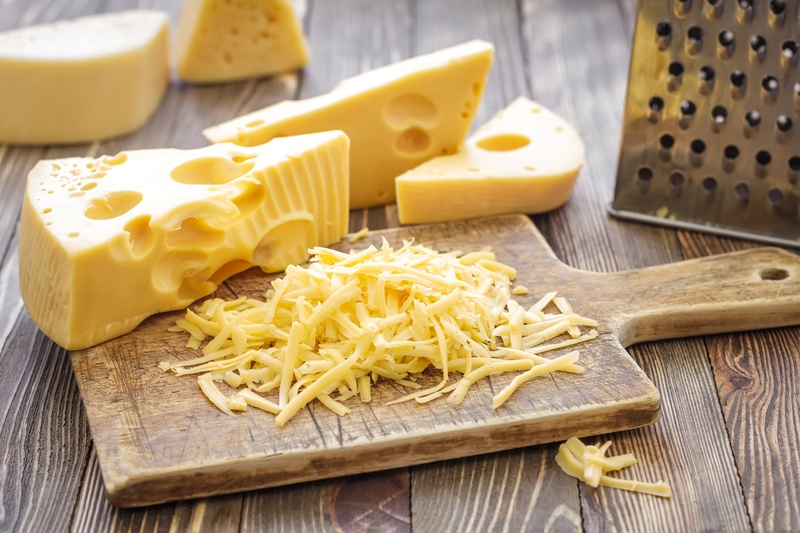 What's the History of Schnitzel?

La Fondue is pleased to bring our delicious and traditional Schnitzel recipe back into our cozy kitchen and to the dinner plates of our special guests. And in that spirit, we thought we'd share a little history with you as to where Schnitzel was originated.

In the middle ages it appears to be a very popular dish in both Northern Italy and what is Austria now, and the common meat was veal.The most famous of all Schnitzels is Wiener Schnitzel which is to Austria as a Steak and baked potato would be to the United States

More evidence that shows this came from Rome is that first of all Austria and Milan, Italy border each other and a similar Italian dish Cotoletta alla Milanese was enjoyed by an Austrian General prior to when Wiener Schnitzel showed up on Austrian menus.

Veal of course became the standard for Wiener Schntizel and in Austria you legally MUST use veal. However throughout the world Schnitzel is made and sold using beef, pork, and chicken as well as veal. 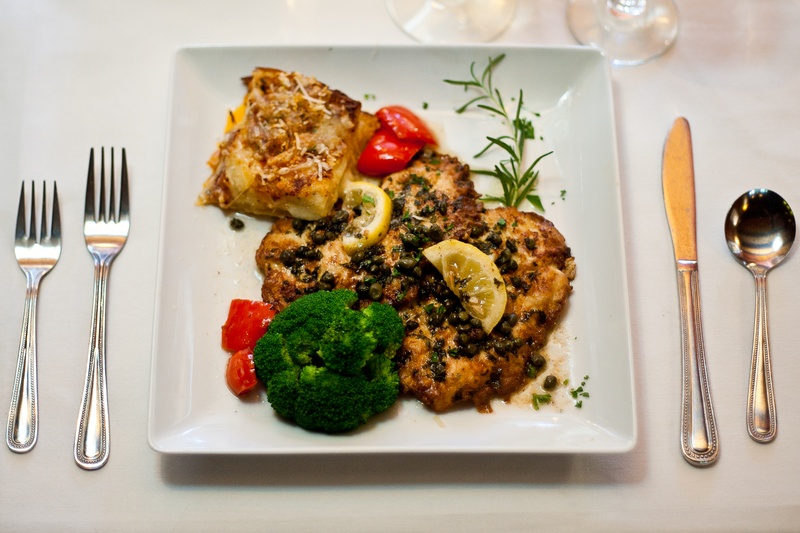 Come on in and enjoy some with us!